Do you have a tax debt due? Top 4 tips for negotiating with the ATO

Home » Do you have a tax debt due? Top 4 tips for negotiating with the ATO

Do you have a tax debt due? Top 4 tips for negotiating with the ATO 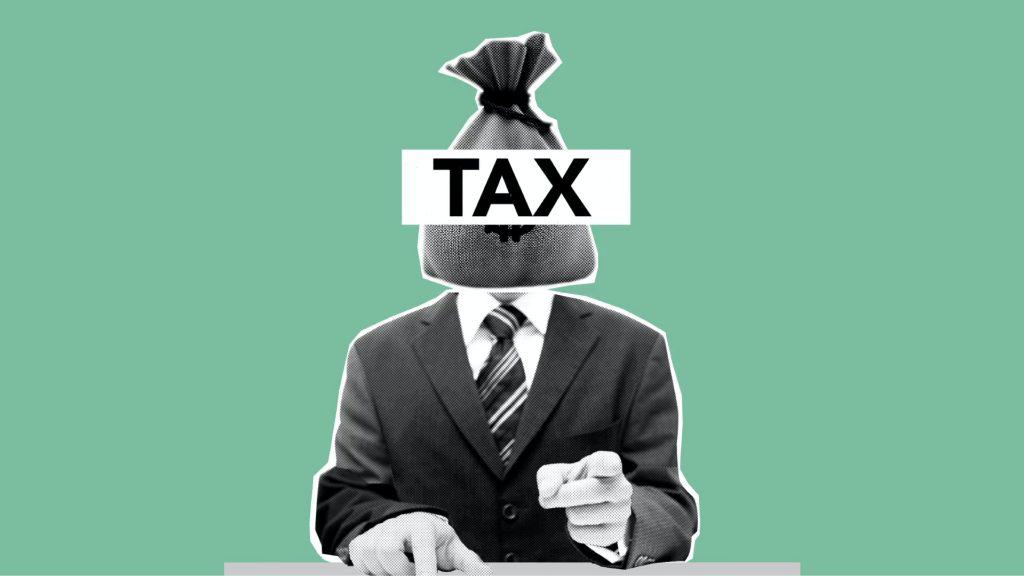 It’s tipped that the ATO will be cracking down on business obligations after a period of leniency stemming from COVID-19.

In addition, the JobKeeper Scheme ended in March. Are you prepared for the stimulus to end and a possible tax debt?

‘Yeuuchlgh’. (That’s the sound of business owners opening another ‘overdue’ notice). Owing large sums of money to anyone, let alone the tax office, is stressful. But the truth is that the situation is more common than you think.

Financial year 19/20 was a tough one for multiple reasons, but trust us – it’s better to tackle the outstanding debts now, rather than later. Here’s what to do if you need to negotiate a repayment plan with the ATO in the coming months.

Lucent Advisory’s top 4 tips that are crucial to successfully negotiating a repayment plan with the ATO:

I get it. I’ve even done it myself before; ignoring phone calls often feels a lot easier than confronting the situation head-on. I know only too well the paralysing effect a stressful debt scenario can have. BUT. Ignoring it will only make the situation worse. If you keep an open line of communication, the ATO is much more likely to work with you to find a mutually beneficial solution. Even if all you do is tell them that you need more time, they will respond more positively.

A three-way cashflow forecast demonstrates four things to the ATO (and yourself):

1. Your honest intent to repay the debt

2. Your willingness to be transparent and work towards a solution

3. The health of the business and a realistic timeline for repayments

4. Your strength as a business owner and your ability to plan But your three-way forecast must be based on a realistic projection of the future. It’s hard, but you need to resist the temptation to inflate your numbers. This will only put you in hot water later on when your forecast proves to be inaccurate.

Keep the forecast accurate and realistic.

Suppose I came to you and said, “I owe you a lot of money. Sorry but I don’t have it right now. Can I pay you later?”

Now – same scenario – imagine if instead, I said, “I owe you $25,000. Sorry, I haven’t repaid you. I’m waiting on some outstanding invoices myself. Cash is tight until those overdue payments come in. I have $5,000. I can give you that now and make another payment in two weeks. Is that approach ok?”

Which of these responses offers more confidence that you’ll eventually get back what was owed?

Do not agree to anything you will not deliver on. Whatever plan you agree to make with the ATO must come with the absolute commitment from you to follow through.

As with most people; the more promises you break, the less trust people will place in you. The ATO is not a person but it is an organisation made up of people. Every time you default on a payment plan, you will lose a little more favour with the tax office, making future agreements and flexibility more difficult to arrange.

What’s the underlying purpose of your financial reports?

Could you give a young person a job opportunity?